Did you know that the word “culture” is actually derived from the French language? The word comes from the Latin word ‘colere’, which signifies ‘to tend to the earth and grow’ or ‘to nurture’.

Anyone interested in knowing the French culture and learning the French language must know that historically, France was the western region of Germany named Rhineland. It was later during the Iron Age and Roman era that it came to be considered a territory called Gaulits and that is why, its culture was shaped by Celtic and Gallo-Roman cultures and the Franks, which was a Germanic tribe.

The French culture, unlike general perception, is not just limited to the French capital Paris, but also outside of the Capital de la Mode! In fact, one must really know that the traditions and customs in France are very different and vary from region to region. As per the information by the French Ministry of Foreign Affairs and International Development, French happens to be the 2nd most learned foreign language, with about 120 million learners worldwide.

Also, it is the mother tongue as well as the official language of 88% of the world population. It is the dominant language of the French population. However, there are certainly a number of variants based upon the area. Nearly 3% of the French citizens speak German dialects, and there is a group of Flemish speakers located in northeastern France.

In the west of France, Basque is a language spoken by people located along the border of Spain. In the east of France, many French citizens based near the Italian border speak Italian as their second language after French. Moreover, other languages  & dialects spoken in France are Catalan, Breton, Occitan dialects, and languages from former French colonies, which include Kabyle & Antillean Creole. The country’s motto: “Liberté, Egalité, Fraternité” represents the French belief in equality. Moreover, a representation of romance & passion, there exists in French people quite a level of acceptance toward sex outside of marriage. Even the top politicians of the country are known to have extramarital affairs and they barely make an effort to hide them. Quite evidently, children are born to unmarried French couples.

Other than the traditional union of marriage, France provides the choice of getting a pacte civil de solidarité (PACS), wherein one can avail pretty much the same benefits as in a marriage, including tax breaks. However, this can be dissolved at any time  with a notice or getting married to somebody else even without getting a divorce. This type of union is chosen by many French couples.

In terms of their behaviour with foreigners, many visitors, especially the Americans, often tend to understand the French as impolite. In fact, French people are extremely united and they take immense pride in their nation and government. In general, they get highly offended by anybody’s negative views about the country. They take pride in the fact that their daily lifestyle is that of style and sophistication. Food and wine are primordial to French life, and a lot of French people socialize around long dinner parties and get- togethers.

French fries, quite interestingly, may not be of a French origin. In reality, they may be from Spain or Belgium. The answer to why they were named French fries is because the American, Thomas Jefferson discovered them while he was in France while serving there as an American Minister. He brought the idea back to his country, and hence the name became popular worldwide. The French word haute couture symbolises French fashion and means fancier handmade garments.  Paris, the Fashion Capital is the hub to many famous fashion houses including Louis Vuitton, Chanel, Dior, Hermes and many more. Most French people like to stay updated with the latest fashion, and look chic. Most common French attires are dresses, suits, long coats, scarves, berets etc. The Louvre Museum in Paris is one of the world’s largest museums which has many popular artworks by great artists, such as the Venus de Milo and Mona Lisa.

Not to forget the world’s most famous artists like Claude Monet, Edgar Degas, and Camille Pissarro, who all hailed from France. They learnt art in Paris, and started the famous Impressionist movement in France.

In fact, art happens to be omnipresent in France, especially in Paris and other major cities like Lyon. The famous Gothic, Romanesque Rococo and Neoclassical influences can be found in most French churches and public buildings all across France. On May 1st, the French celebrate May Day, aka Labor Day. May 8th commemorates the Victory in Europe Day, which symbolises the end of hostilities during World War II in Europe. An important day, Bastille Day is celebrated on July 14. This is the commemoration of the day when a fortress in Paris named Bastille was stormed by protesters in order to encourage the beginning of the famous French Revolution. In December, traditional Christian holidays of Christmas and Easter are celebrated in France. 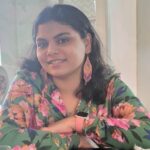 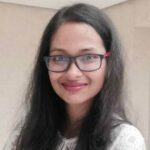 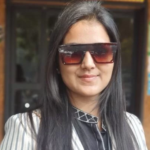 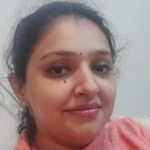 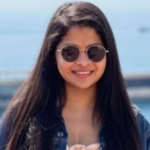 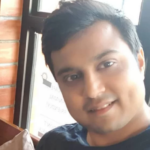 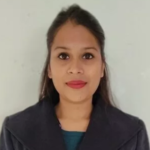 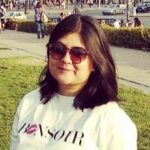 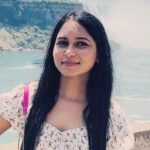 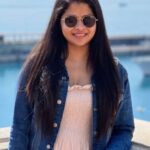 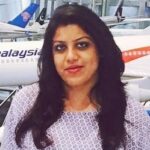 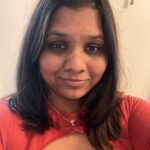 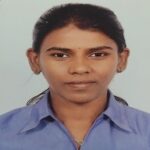 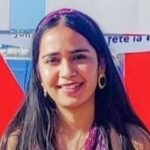 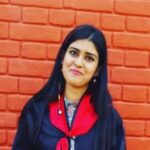 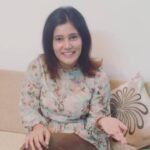 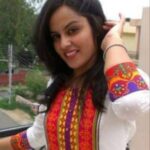 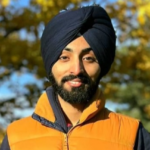